I'm watching two fat wood pigeons plopped down, all fluffed up, in my birdbath like it’s their own 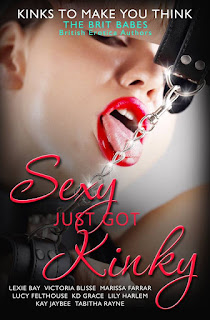 personal hot tub. My garden is full of feeders and birdbaths which allow my inner voyeur and my inner bird lover to play together, and the baths have been particularly popular during the big freeze we’ve just recovered from. During that time, I periodically broke the ice and added hot water to the baths. In the harshest part of the winter, it is water, as much as food, that birds lack, since it’s all frozen. But all that’s passed now, and these two wood pigeons are simply sprawled having a wallow for my viewing pleasure. That being the case, it’s no surprise that I’m thinking feathers.

Don’t you just love the feel of feathers? I adore feathers! I don’t own a feather boa, since I’ve never found one that goes really well with my walking boots, though feathers are waterproof, you know? Still I never miss an opportunity to stroke anything that has feathers. Sadly birds aren’t all that keen on having their feathers stroked. Our oily fingers are icky to them, apparently. Anyway, because those lovely feathers “zip” together in such a way to allow birds to catch the wind in their wings and fly, they are notoriously difficult to get close enough to for a good stroke of the feathers, rendering them relatively safe from our oily fingers.

Thinking about feathers got me thinking about kink, and kink got me thinking about the Brit Babes collection, Sexy Just Got Kinky. Yup! If you like kink, you’ll find something in these pages to suit you. I can’t recommend this juicy book enough. If you’ve not already read it, the stories are sexy, steamy and fun. And since good kinky fun is a fabulous way to round out the week, I thought I’d share a little feather kink from my own story, A Bird in the Bush.

And I’ve added the links below for instant gratification. J

Sexy Just Got Kinky Blurb:
Welcome to Sexy Just Got Kinky, the third instalment of the Brit Babes’ Sexy Just series. Tantalise your dark side with kinks to make you think. From lovers behind bars to lone ladies behind the lens—fisticuffs and feathers, lilos and lube, scissors and sticks, whips, canes and bondage, there’s sure to be a kink within these pages to whet your appetite, tickle your fancies and heat up cold nights.

A Bird in the Bush 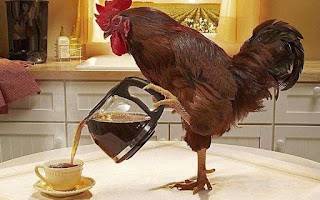 later. Right now, I was in a hurry to get home and take care of some far more urgent business.

As soon as that glorious big cock was out of sight, I quickly pulled the lollipop out of my mouth and tucked it in a candy wrapper that had migrated to the bottom of my bag at some point, and then I hurried home. I barely had the door shut behind me before I was stripping. I suppose it was my version of a molt, leaving a trail of clothes from the door, all the way down the hall and into my room, the butter and seashore scent of my heat getting stronger as I went.