Janine Ashbless Writing Fantasy and Fairytale Erotica at Smut by the Sea! 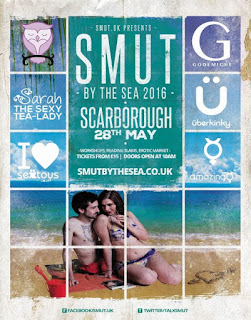 There’s never enough time to do everything you want, is there?

When I gave my talk at Eroticon 2015 on ‘Writing Fantasy and Fairytale Erotica,’ I spent so much time enthusing about why fantasy is such a good crossover with erotica that we ran out of time to do the writing exercises I’d prepared. And that’s a crying shame, isn’t it? No matter how eruditely I blather on and how stonkingly awesome my Powerpoint slides are, if writers aren’t actually getting stuck in to try the genre for themselves then it’s all a bit of a waste. 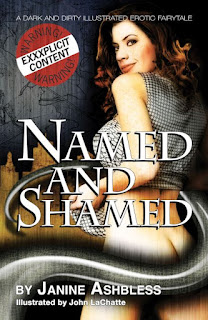 So I’m coming to this workshop at Smut by the Sea as a sort of practical spin-off from my original talk. I’m going to assume from the start that you want to write fantasy, paranormal and/or fairytale erotica. Let’s say you’ve seen a call for an anthology, say. You know what sort of sex you like writing about, that’s a given. But maybe you’re just stuck on the setting, or how to include magical creatures in a convincing manner, or how much world-building you need to fit in 5000 words. Or maybe you want to write Little Red Riding Hood but you think it’s been done a million times before and you’re looking for a way to give it your own twist.

I’m hoping in these workshops to help you find places to look that’ll kickstart your inspiration, your creativity, and your daring. I want to show you my fantasy plot cheat-codes. I want to get you writing!
We’ll still run out of time, of course J 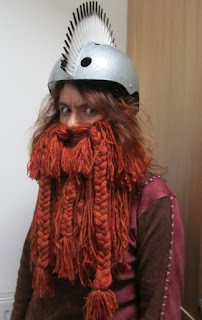 She lives reasonably near to Scarborough. 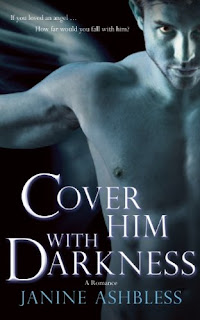 Posted by Victoria Blisse at 00:22