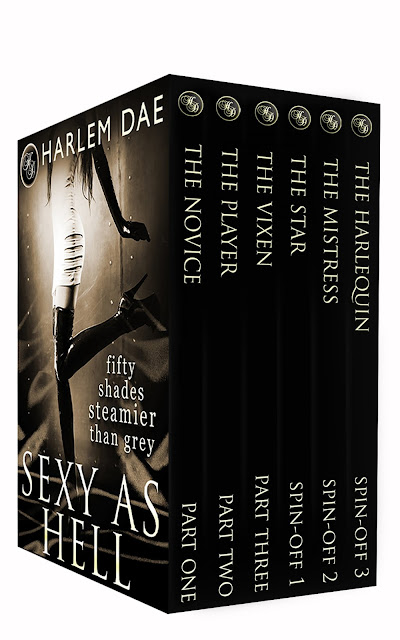 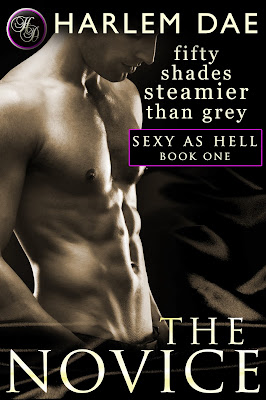 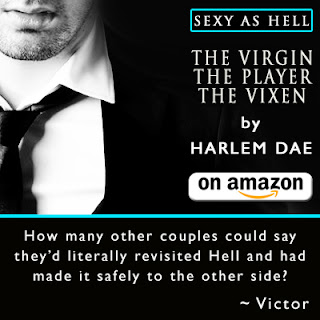 Grab your copy of the Sexy as Hell boxed set and fall into Victor and Zara's world of love and lust.