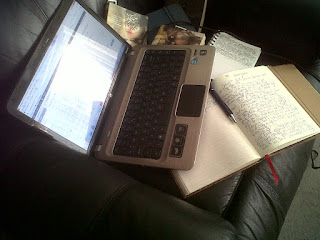 I’m the master of the three-minute shower and the no-fuss hair style. I can fly through the necessary ironing while my brain is planning the next chapter. I can disengage completely with the outside world anytime, anyplace, anyhow if it’ll give me just five extra minutes of writing time, and it’s amazing what I can write in five minutes.

If I were to venture a guess, I’d say all of us Brit Babes are efficiency experts when it comes to eeking out just a few more minutes at the keyboard, just a couple more seconds editing, just a little more time promoting. In fact, I’m betting almost all writers are. Most of us have day jobs to pay the bills and families who demand our attention. Those of us lucky enough to be able to write full time learned a long time ago that nine-to-five doesn’t exist for a writer. I downed tools last night at 11:15. Then I thought about what I’d written and what I had to do the next day for another hour before I finally drifted off.

The office hours of a writer involve squeezing out a little more time, just a little more time – all the time. We write on the bus, in the tube, on the train. We write before the other people we live with have gotten out of bed, and we write into the night long after they’ve gone to sleep. Some of us even get up in the middle of the night and write when the Muse nudges us out of our comfy dreams. Some of us write while we’re eating, some of us write while we’re waiting for the dinner to cook, and those of us with Blackberries may very well write in the queue at the grocery store.

With writers, it’s not just office hours that are very flexible and greatly extended whenever possible, but the office
itself is a permeable place. When I’m home, my office is a recliner with a buried stack of nesting tables next to it for tea, books, paper, pens, sandwiches, Blackberry and other essentials. Though I agree whole-heartedly with Virginia Woolf about the need for a room of one’s own, the only room where I can look out and see the birds and admire my veggie garden is the lounge, and the recliner is, well comfy.

Lots of writers write in coffee shops to limit distractions, but since modern bag-lady might best describe my dress for success look, I like to keep the creativity at home whenever possible. Fuzzy slippers and sloppy trainers in a Surrey coffee shop might cause the other clientele unnecessary distress. However in my minds eye, I’m all dressed up in stilettos and a power suit with a sexy pencil skirt. And in my mind’s eye, I actually pull off the look 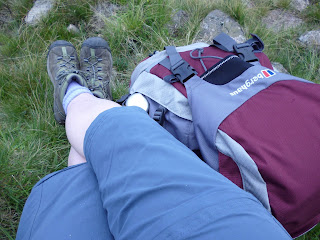 with grace and aplomb.

Never mind that. My office is very portable and the dress code is very loose. I can write sitting in the grass looking
out over the Downs. I can actually write while I’m walking. Okay, maybe not in the physical sense of writing, but the creative process goes on and on with every step I take. I’ve been known to walk whole stories before my hands ever touch the computer.

Some writers write in the bath, some writers write on the kitchen counter. I read about one young mother who takes a legal pad into the loo and lingers on the throne because the bathroom is her only private place. Extreme writing? Perhaps, but the Muse doesn’t really care about creature comforts or silly physical needs like sleeping and eating. The Muse cares about getting the story down, making it shine, making it the best thing ever put into words. It doesn’t matter where, when or how it happens, but it absolutely MUST happen.

Let’s not forget that life goes on. The shopping has to be done, the house has to get cleaned, meals have to be made, and we do have to make the occasional social appearance so that no one thinks our significant other killed us and buried us in the back garden. (Oh, sorry, that’s another genre.) Some of us are really quite good at pretending to have a normal life. Though most of us are convinced we’re special snowflakes, we can usually pass as ordinary if we have to, and most people will never know the difference. But even when we’re shopping or having dinner with our friends or taking the kids on the school run, we’re really in our office, and we’re really working away planning and scheming and preparing for those unexpected drop-ins of our boss, the Muse, who is actually quite a slave driver -- in a yummy BDSM-ish sense of the word. 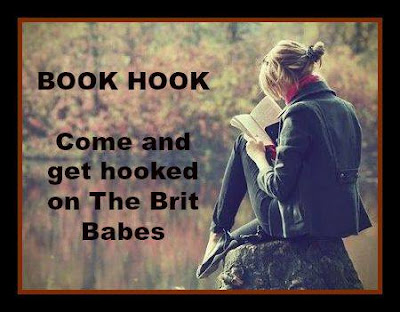 INTERVIEWING WADE: An Executive Decision follow up novel (Click Here for Book One | Book Two | Book Three)
The Executive Decisions Trilogy may be over, but the story continues. Intrepid reporter, Carla Flannery, wants to interview Wade Crittenden, the secretive creative genius behind Pneuma Inc. But when, against all odds, Wade actually agrees to the interview, Carla suspects ulterior motives.
Carla has made a lot of enemies in her work and when Wade discovers she’s being stalked, he agrees to the interview to keep her close and safe. As the situation turns deadly, lives and hearts are on the line, and the interview reveals far more about both than either ever expected. 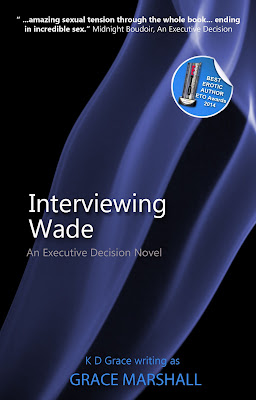 Email ThisBlogThis!Share to TwitterShare to FacebookShare to Pinterest
Labels: inspiration and creativity, My writing process