Kay Jaybee is Keeping it Dark


It seems I have developed something of a reputation for writing rather dark material. I can’t think why!!


The reason for this is very straight forward. It is tremendous fun to create characters with so many layers to their personalities- especially characters that know they want to be pushed to their limits, even if they don’t know why. Miss Jess Sanders from The Perfect Submissive Trilogy and The New Room is a perfect example of this. 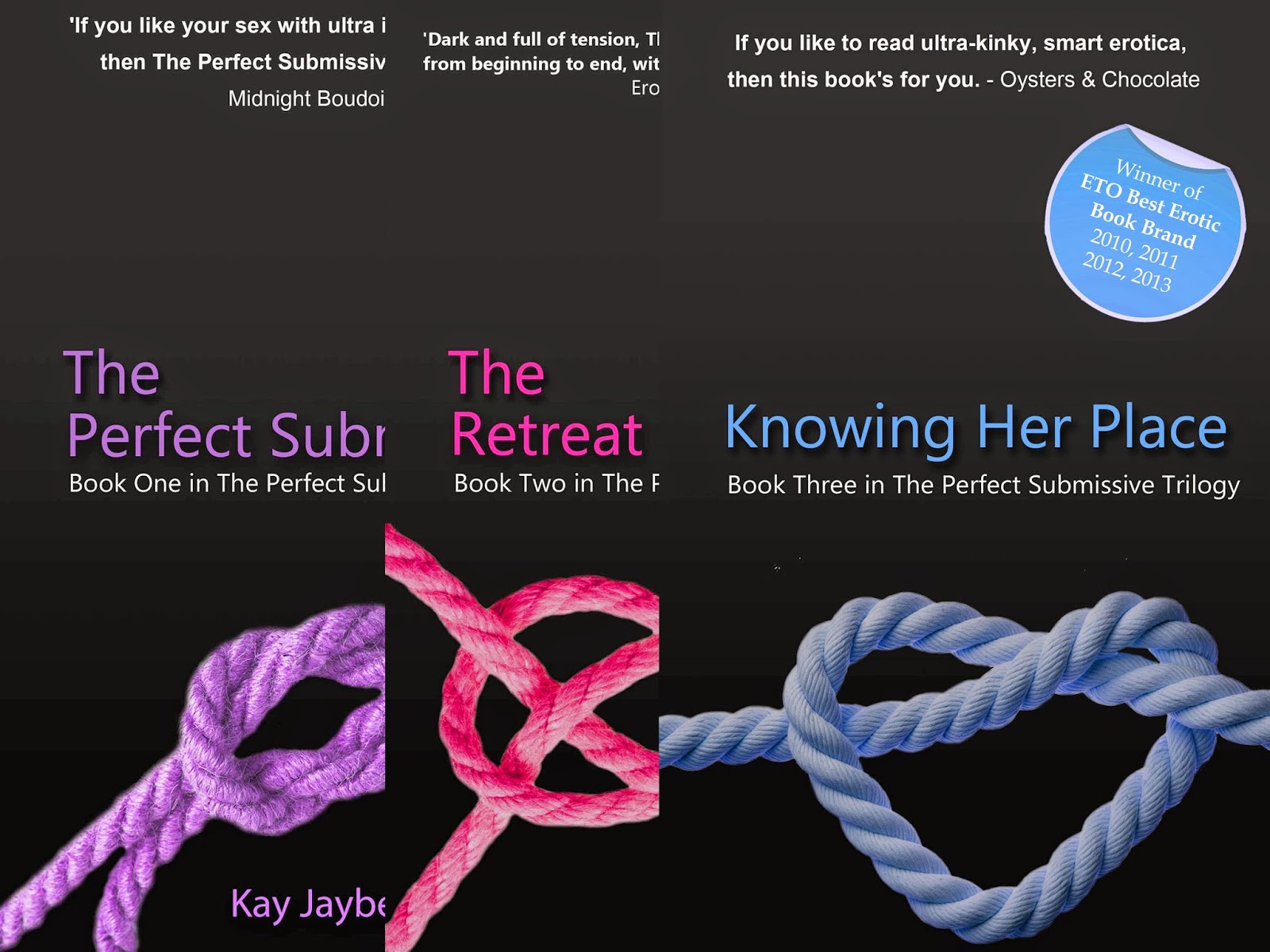 I was asked a little while ago by one of the Brit Babes lovely followers, which of my work would I declare the darkest of all. This was not an easy question to answer, and I confess I had to return to my archive of work to find which of my stories combined the most mind challenging, body wracking, and sexually charged moment all in one go...


My first thought was that it was The Voyeur- a 3-some novel where you aren’t really sure whose side you’re on until nearly the end... 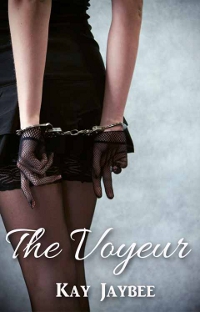 Then I remembered a standalone short story I wrote a long time ago called Punished- a truly challenging tale of stamina and sex... 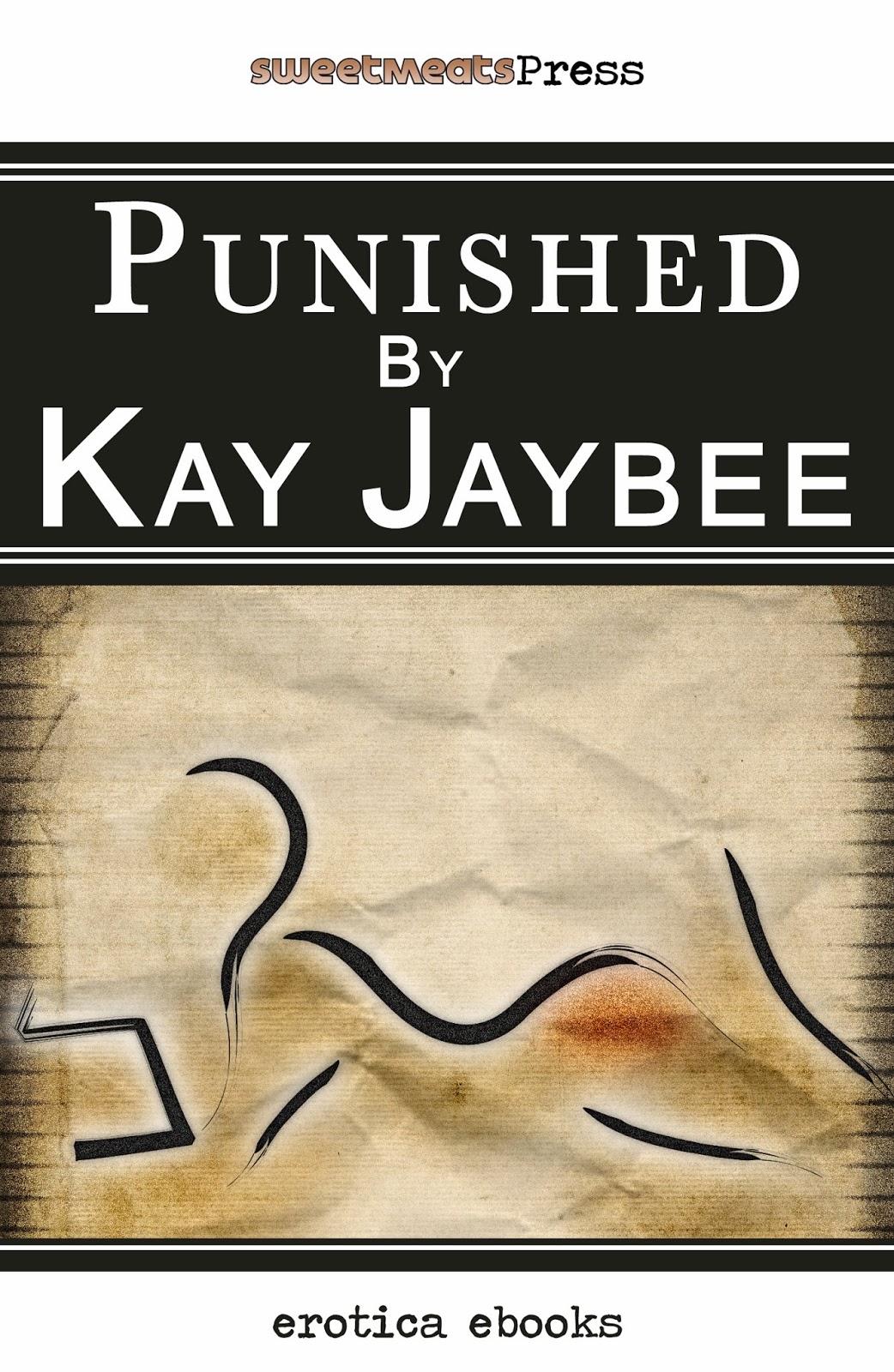 And then it came to me. Tucked away within The Collector, comes a story I almost couldn’t write. Combining my love of the medieval, with my love of writing modern day bondage, Dark Knight was almost too much...but only almost... 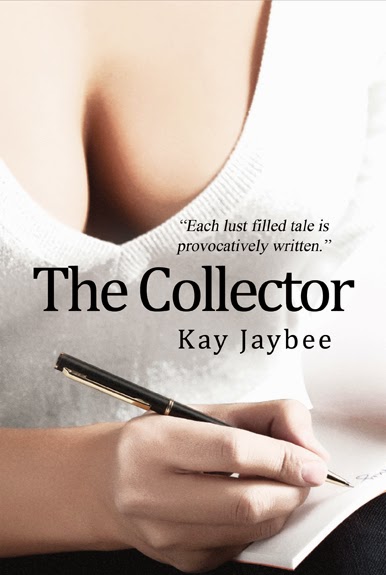 Here’s a little snippet for you...


...Paul’s voice was softly spoken, ‘Heather’s always had this medieval, castle, forest, thing going on. Not in a romantic way. There’s no room in her mind for chivalrous knights coming to whisk her away to make passionate love in a flowery glade.


No, her medieval fantasy is Thomas Malory turned on its head. Twisted, made darker, colder and, well… real.’


‘Is that why she works here then? To get closer to a sexual fantasy?’


‘Oh yes.’ Paul looked at Clare, his grey eyes fixed onto her own. ‘We have an agreement in that area, Heather and I.’


Clare pulled her dark red cloak tighter around her shoulders, something about his gaze made her feel cold, as if he could see right into her soul. ‘An agreement?’


‘Yes.’ Pulling the hood of his own black cloak over his closely cropped twenty-first century haircut, Paul stood up from his pseudo-medieval chair in the banqueting hall, ‘I would like some help, if you’re interested?’


Clare didn’t reply, but her curiosity was intense. Heather was so withdrawn; a haughty dignity surrounded her petite frame, and her air of contempt for the falsely sanitised view of medieval life they offered the tourists that flocked to the fourteenth century manor, where they all worked as historical figures, both infuriated and intrigued her.


Standing, Clare followed Paul into the now deserted grounds, ‘I think you should tell me what this agreement with Heather is all about. Exactly what help you require.’


The summer evening felt warmer now they’d left the draughty hall and Paul removed his cloak completely, revealing his leather hose, boots and faded cream shirt. ‘I will tell you everything, but ONLY if you agree to help me.’


Clare felt a prickle of apprehension and excitement, how could she refuse him? She had wanted Paul for so long, dreamt about him in the quiet night of her bedroom, but he only seemed to have eyes for Heather. Perhaps he had noticed her after all. Clare sat next to Paul on the grass verge that surrounded the house, and had a sudden feeling that somehow he knew everything, her deepest secrets and desires, even those things she didn’t know about herself.


For years she’d wanted this. Dreamt it. Needed it. Now, with reality so close, Heather’s mind wrestled with her already aroused body. Did she really want to do this?


The overhead clang of an iron gate put an abrupt end to her thoughts. There was no chance of backing out now as she waited in the dank dark. Approaching footsteps resounded down the spiralled stone staircase. The eerie air of the past felt damp against her goose pimpled skin. Her hands bound in front of her, Heather’s rough green tunic was dirty from her imprisonment in the manor’s cellar, far below ground level, where lichens and mosses covered the walls with a slimy soft cushion.


As the footfalls of her Lord got closer, Heather’s breathing quickened with anticipation, making her breasts tighten beneath the scratchy Hessian material. It rubbed against her unbound tits, causing her already hard nipples to chaff.


The cellar, not included in the tourist trail, was usually completely empty, but now a narrow wooden table was positioned along one wall. It was covered in a variety of unlit candles, and beneath it sat a box of equipment. She had wanted this so badly, and Paul had agreed to help, but on one condition.


Heather heard a creak of wood. The door slowly opened, and the room was invaded with a wide beam of light, which stung her gloom adjusted eyes.


Paul came in, his cloak wrapped around his naked form, his hood up. Without acknowledging his prisoner, he used the candle he held to ignite the others. Light swept through the cellar and the aroma of warming beeswax pervaded the atmosphere. Only then did he turn to Heather. Paul approached in two swift strides. Grasping hold of her stubby red pony tail, he dragged her towards the table, causing her bare feet to stumble against the rough stone floor.


‘Kneel.’ He wasn’t Paul in here, her friend, her confident and occasional lover. He was her Lord and Master, and Heather was quick to obey as her knees hit the ground.


He grabbed her chin and jerked her head up. ‘You were caught pleasuring yourself girl. That’s a sin. Punishment, severe punishment is required. Yes?’


‘Yes my Lord.’ Heather lowered her eyes respectfully, but her nipples hardened further and her pussy pulsated as her fantasy stretched out before her.


He undid her wrists and yanked the tunic over her head. Already cold, Heather’s teeth began to chatter as her naked flesh lost its only layer of protection. Paul picked a long rough rope from the box beneath the table. ‘Bend.’


Standing briefly before placing her hands onto her knees, the inevitable lash forced a scream from her lips. Paul aimed and struck again and again, until her small pale arse was hot and red, and tears streaked down her small face.


Heathers legs felt unsteady as she rose. The blood that had rushed to her head, eased back through her body. She tensed as he began to tease the end of the rope against her teats. Despite the beating she’d just endured, Heather couldn’t prevent the moan of lust that escaped her lips as he toyed with her tits.


She regretted her lapse in concentration straight away as he pulled a dirty cloth from his pocket and stuffed it firmly between her teeth. As Heather acclimatised herself to the lack of movement in her jaw, Paul carefully began to loop the long rope around her.


Circling one globe, then crossing the ropes and circling the other, Paul harnessed her chest swiftly and effectively. Pulling the two loose ends around her back, he ran them down and then up between her legs, using them to ease apart her nether lips, before tucking the long ends up through her breasts undersides. Heather shifted uncomfortably, thankful that the ropes weren’t as tight in reality as her imagination had made them.


As if sensing her relief Paul jerked the two ends of rope, making the harness immediately body-hugging. Heather gasped into her gag as the prickly hemp dug into her skin. ‘Any infraction and I will pull them even tighter. Yes?’


Unable to reply vocally, Heather inclined her head, aware that the tears which had dried onto her face were threatening again.


Paul dropped the rope and stood back to admire his work. Dejected, humiliated, delicious. Heather cowered before him. He felt power course through his body. Pushing his captive back against the far wall to where, hundreds of years before, metal hooks had been placed high on the walls to hang cured wild fowl before it was prepared for the Lord s table, Paul tied thick cord around each of Heather’s wrists. Elongating her arms high above her head, he attached her wrists to conveniently spaced hooks, forcing her to stand on her tip-toes, stretching every muscle in her legs, back and arms.


So far Paul had followed Heather’s instructions to the letter, and was making her submissive fantasy a living and wonderfully painful reality. Now though, things were more uncertain. Her instructions had been simple; punishment, humiliation, bondage and beating. A total contrast to the normal behaviour of a woman who was usually so sure of herself, so much in control. Now, having already received all those things, Heather’s brain teamed with a multitude of possibilities as she pondered what her Lord would do next...


It would be fair to say, that the short story becomes rather darker from this point on. If you fancy finding out how things develop, and reading any of the 20 other stories in the anthology, The Collector is available from all good paperback and e-retailers including... 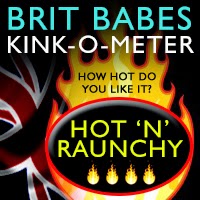 Thanks for dropping by guys.