Reading between the lines.
I spent a full morning recently updating my entire back catalogue. The reason for doing so was that I wanted to insert a little two-line disclaimer into the front matter:
" Author's note:


The events depicted in this story are fantasy. In real life practice safer sex."
My approach to the inclusion of contraceptives in erotica is very much that it is a matter of individual preference. I certainly won't ever object to another writer including it, but I won't necessarily include it in my own writing. Currently I am working on the idea that the use of condoms can, all else aside, act as an interesting literary tool. The use and conversations around safer sex (or the lack thereof) can give a very useful window into the psyche of the characters.
I chose to include the above disclaimer mainly on the principle of "it can't hurt." However, even this is somewhat divisive. 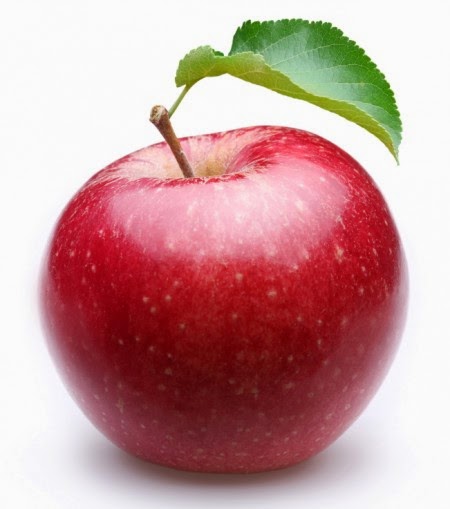 The general principle goes that the writer usually assumes a certain level of self awareness and accountability on the part of the reader. Classic examples trotted out are for other genres. There are no disclaimers on Ian Rankin's books saying not to murder people, or that police work should be left to the proper authorities. So why is there a pressure on erotica writers to model good practice?
I would argue that a big part of the problem is that erotica, somewhat like porn, is a large part of many people's exposure to the world of sex, and that the reason this pressure is placed on erotica is simply that the education given in schools on this matter is woefully inadequate.
Let me expound a little from my own experience. It has been a number of years since I went through sex education at school so I'm aware that this information is out of date, however I understand that the general emphasis of sex education hasn't changed much.
My abiding memory of sex education at school, aside from the basic biology, was an emphasis on the use of condoms. Hours were dedicated to showing us horrifying images of the consequences of some STIs and hammering home that the barrier methods were the best method of protecting oneself. This was all well and good and probably operated on the principle of, "if you take away just one thing..."
What is worrying, is all the things that are absent. My sex education was a blunt instrument, designed to educate to a certain extent, and ram home a safe course of action through fear. For example, at no point was it ever even suggested that HIV was anything other than an automatic death sentence as opposed to its current status as a difficult, chronic but manageable illness on which there has been and continues to be tremendous progress.
Of particular relevance to erotica, however, is the lack of context for media. There was no discussion of erotica, porn, or other media representations of sex. Neither was there discussion of emotional and physical abuse or the importance of consent. Instead we were sent off into the world with the assumption that we'd pick up the rest as we went along.
And so the baton falls to the producers of porn of whatever format to provide the forms of education that were missed out at school. 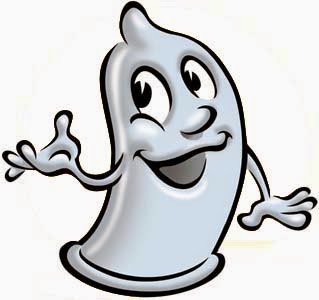 
However, the contents of this paragraph are a fantasy; in reality... it's more complicated.