The Brit Babes are of course great pals, but did you know some of us write together? Harlem Dae is one such example and is the joint pen name of Lily Harlem and Natalie Dae.

So how did this start? Well, like many great stories is all began with a road trip. We were heading up to the north of England to visit our publisher, Totally Bound, and car shared. We'd been on line friends for some time so it was enormous fun to be able to chat face-to-face (though luckily I was watching the road too!). We mentioned co-authoring at some stage but didn't make any definite plans. 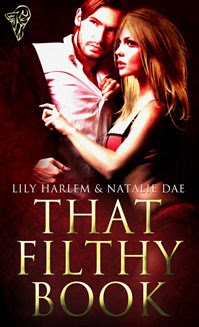 One month later Natalie sent me the first section of what was to become our first novel, That Filthy Book. She'd started it as a piece of her own work but wasn't sure where to take the plot. So I read it, was completely inspired and enthused, and said "let me do the next chapter" to which she agreed. And that was it we were off on a fabulous journey with Karen and Jacob, a married couple who were rediscovering their sex life with the help of a dirty little novel from Karen's past. That Filthy Book is now available in ebook and print and has been hailed as a 'novel every woman should read' by reviewers. 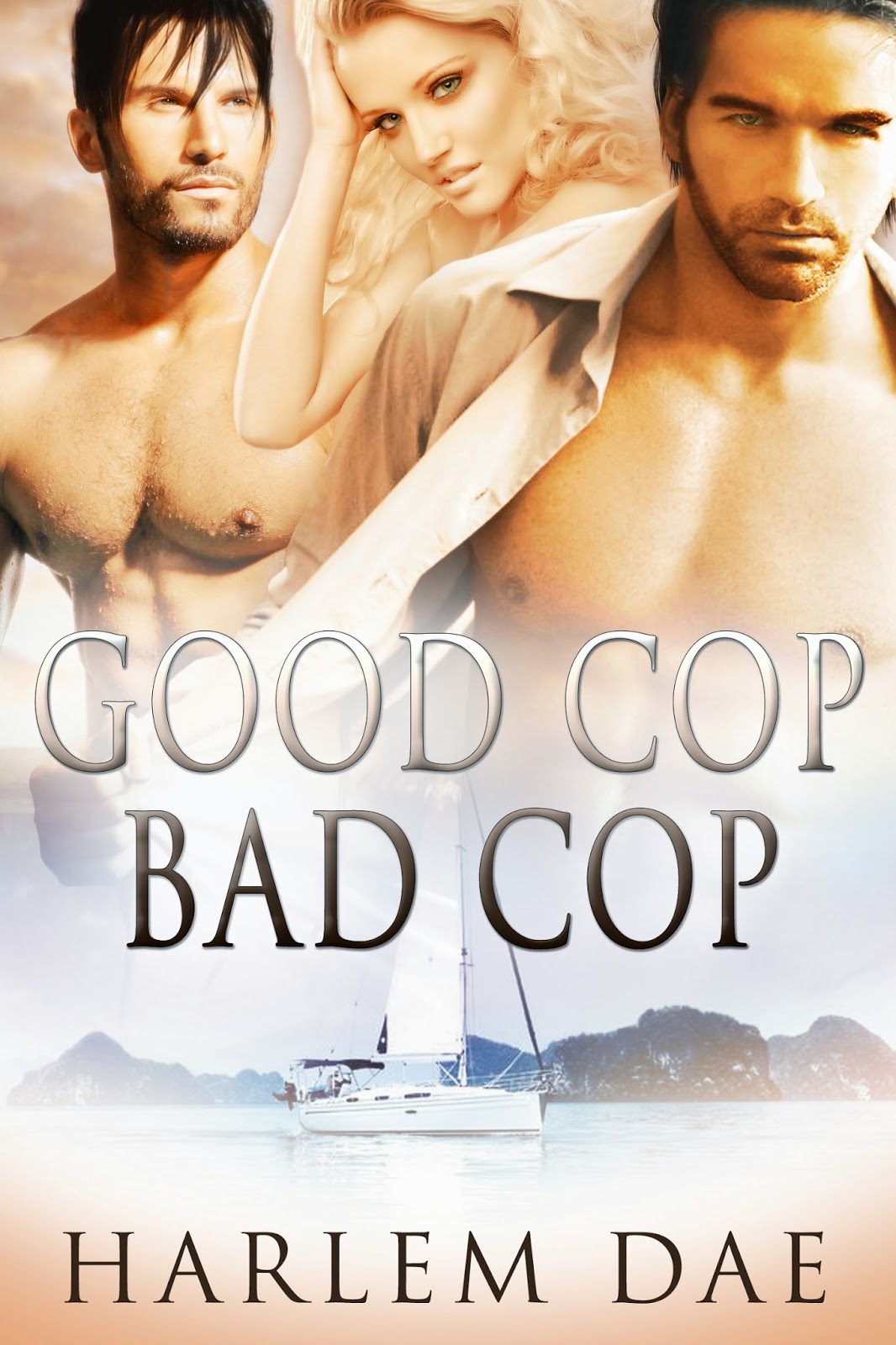 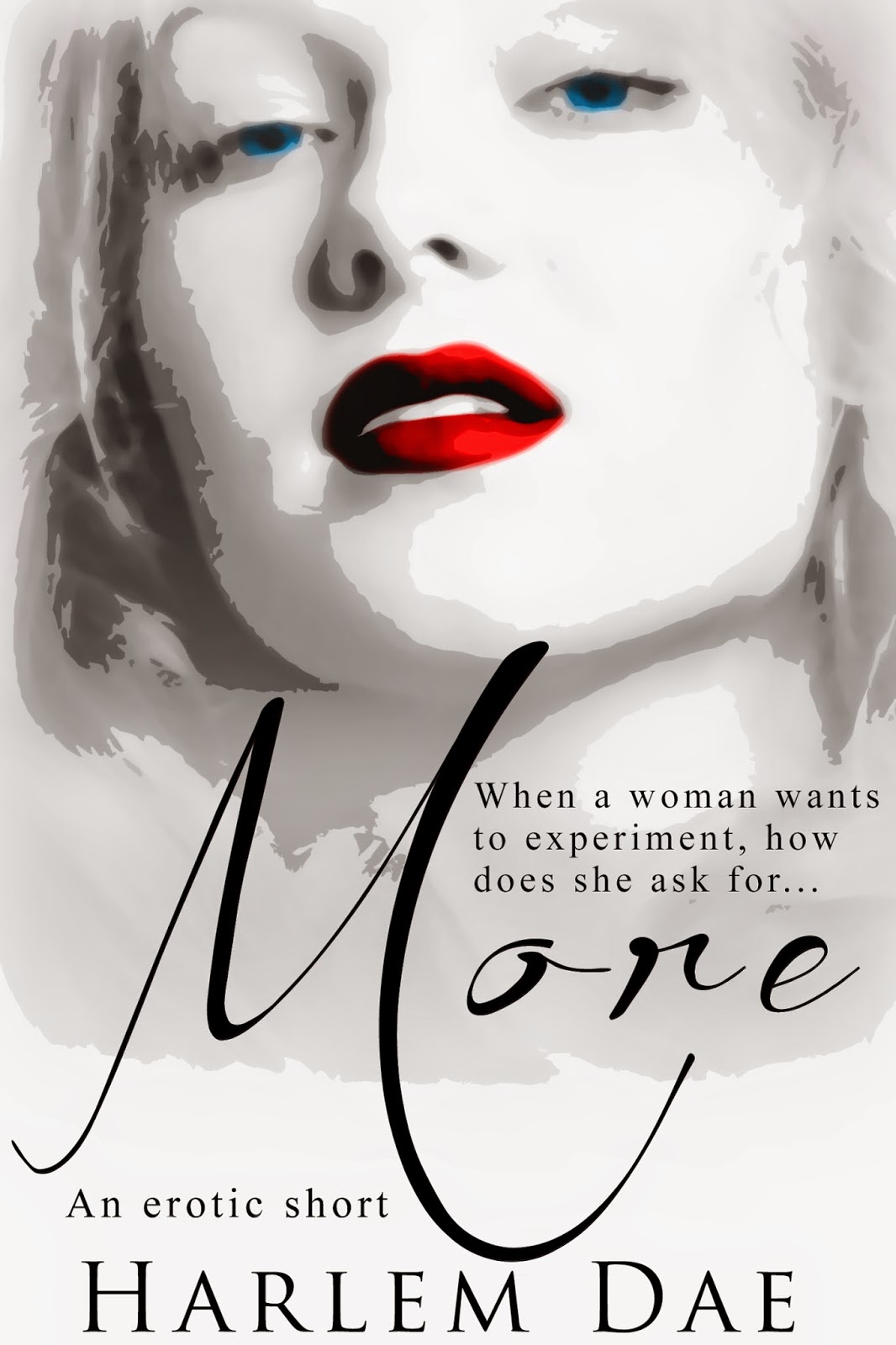 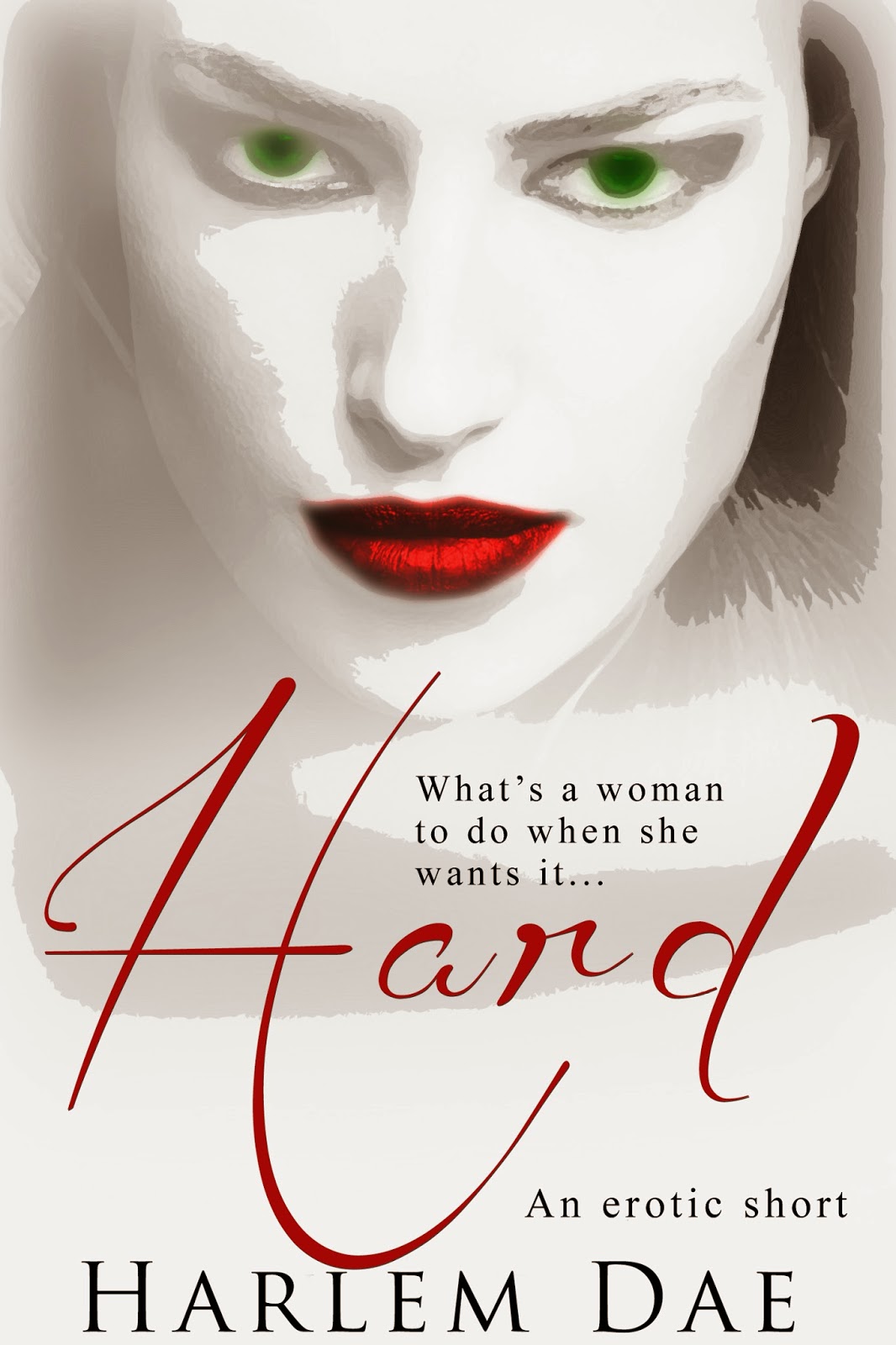 Then something big happened for us with a novel called Anything for Him. We wrote this story adoring our whacky heroine and her sexy but definitely dodgy Polish love interest Luiz. The twists and turns were like riding a roller coaster and the characters really were in the front seat. Anything for Him was picked up by Mischief at HarperCollins which completely thrilled us and is now available in ebook and paperback. 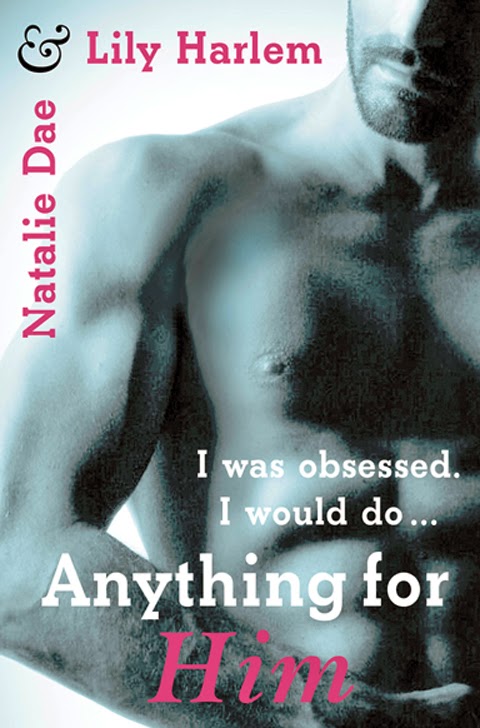 We refer to Anything for Him as our 'Marmite' book, people either love it or hate it, but hey, we're not known for writing boring or formulaic! Reviews range from  "This is seriously hot, a little disturbing and definitely gripping" to "the sex scenes were raw and I  found myself thinking 'no I can't read that' but at the same time I was fascinated as to what was going on". 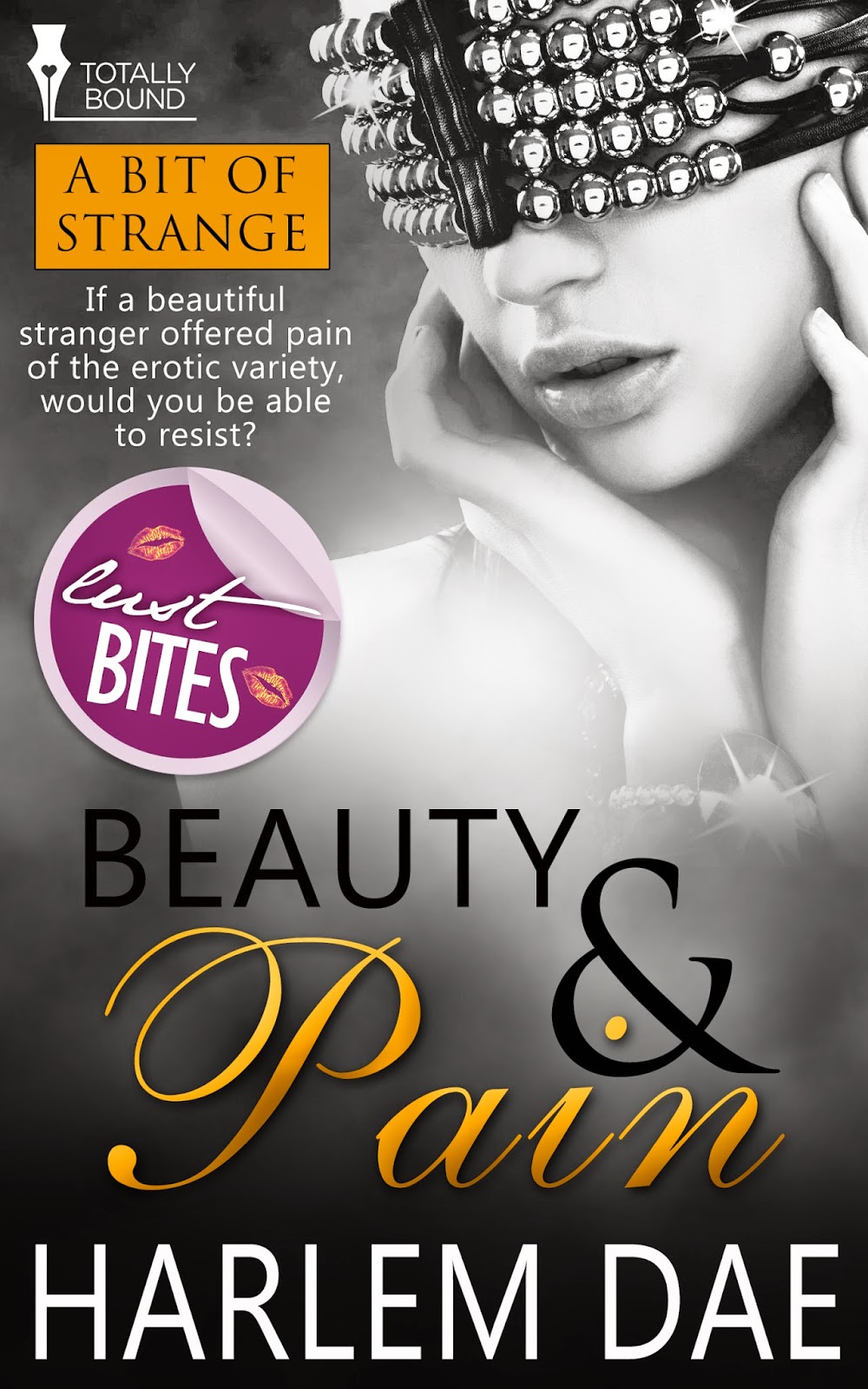 The first story is Beauty and Pain, the second Pain and Pleasure and the third Pleasure and Danger - definitely best read in order! 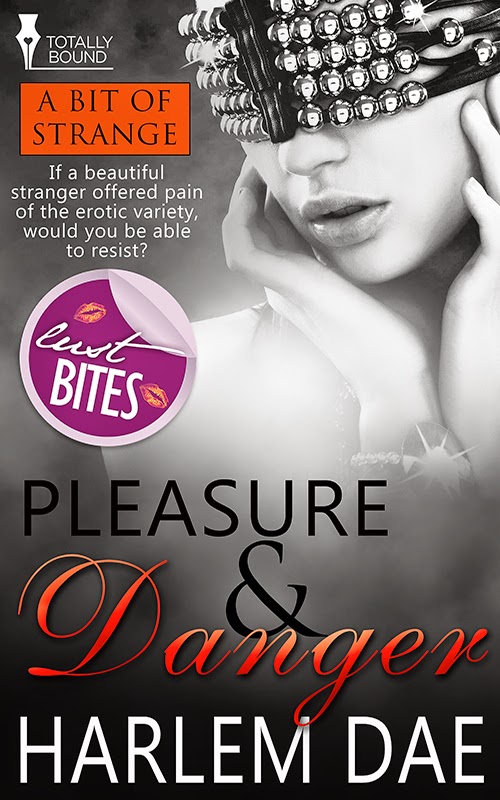 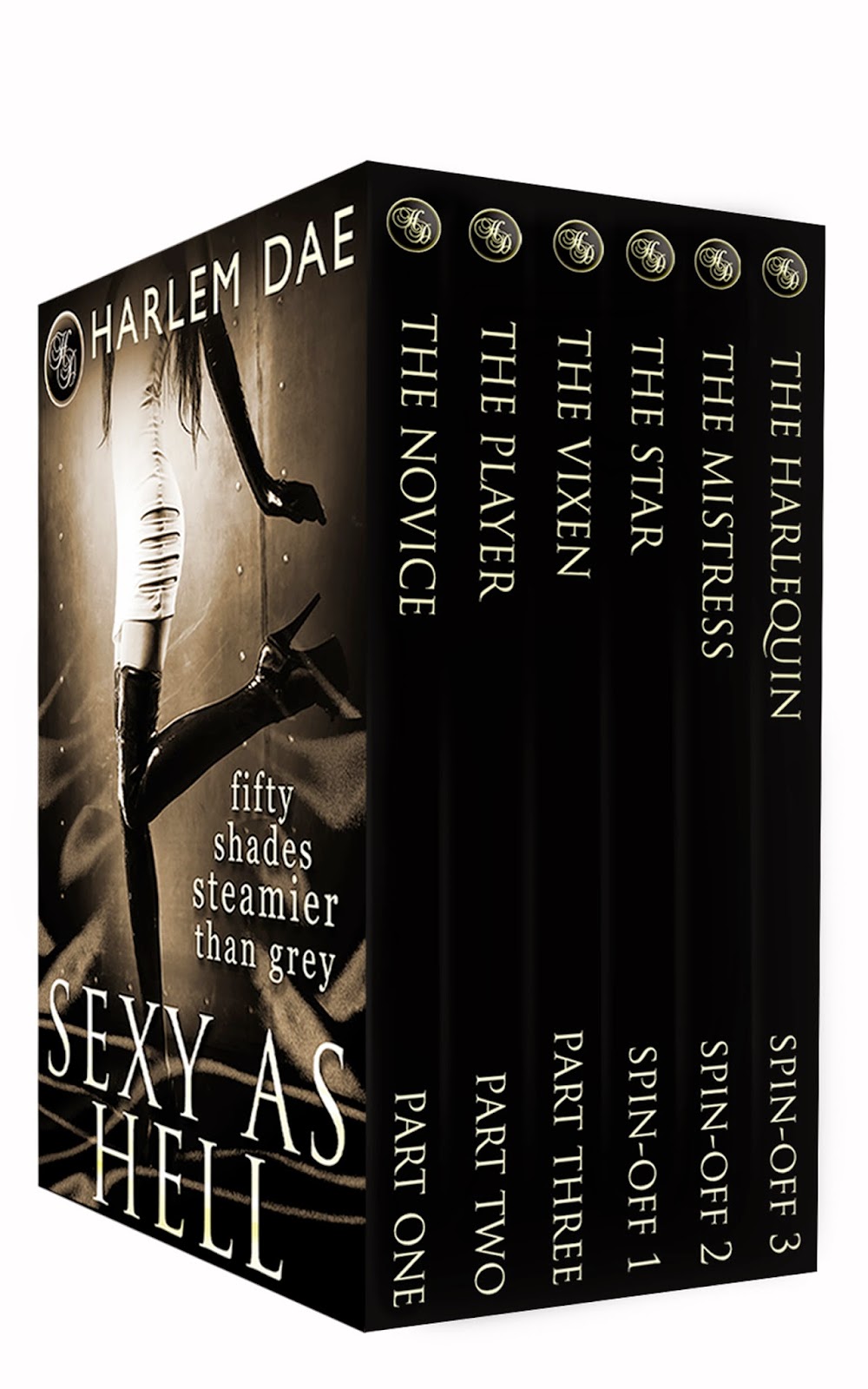 Sexy as Hell was born! This is a 350k word box set with three main novels The Novice (it was called The Virgin but we had to change that after an issue with Amazon) The Player and The Vixen. There are also three spin-off stories about secondary characters, because they just wouldn't stop nagging us until they had their endings too! All books are available individually but by far the cheapest way to get your hands on Sexy as Hell is to buy the box set. 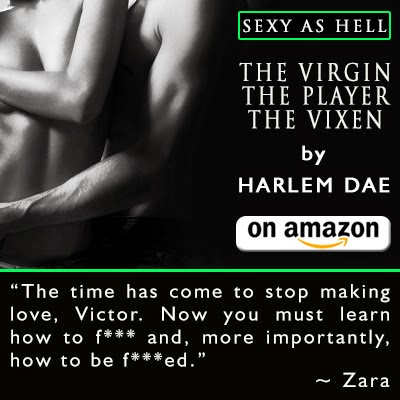 A couple of the many 5* reviews

"A well paced, lyrical writing that ensnared and enthralled! The sex was steaming, piping hot but it didn't come first for me. I was looking to be titillated yes, but instead was captured by the story of Zara and Victor more." 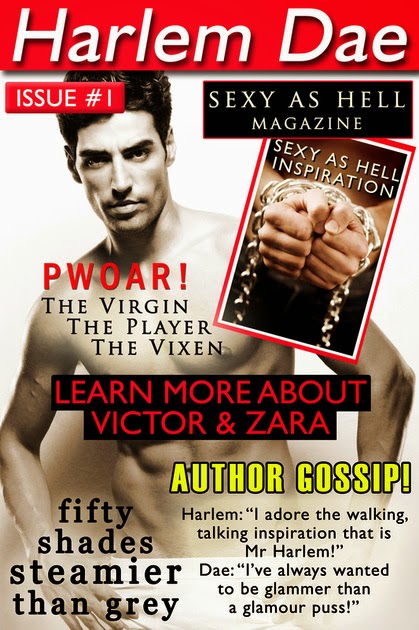 There is also a Harlem Dae FREE magazine with all the gossip!

So what's next on the agenda for Harlem Dae? Well, we plan on having a relaxing Christmas and then it will be full steam ahead, likely another menage a trois novel, as they're so much fun, and also there is one character Ollie, from Sexy as Hell who is pestering for his story… and boy does he need seeing to! So watch this space and if you want to LIKE our Facebook page you'll get to hear of new releases, contests, discounts and freebies. 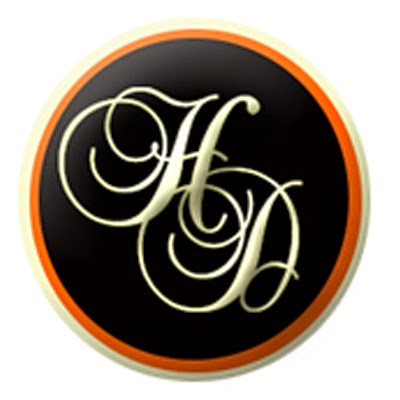