Hello everyone! Today the Brit Babes are delighted to welcome one of the newest voices in erotica- author of the extremely popular Untwisted series- Alice Raine.

The Stampeding Rise of Erotica


Firstly, a big, huge, enormous thanks to my hosts today, the lovely, talented and successful Brit Babes; you girls are truly inspirational J 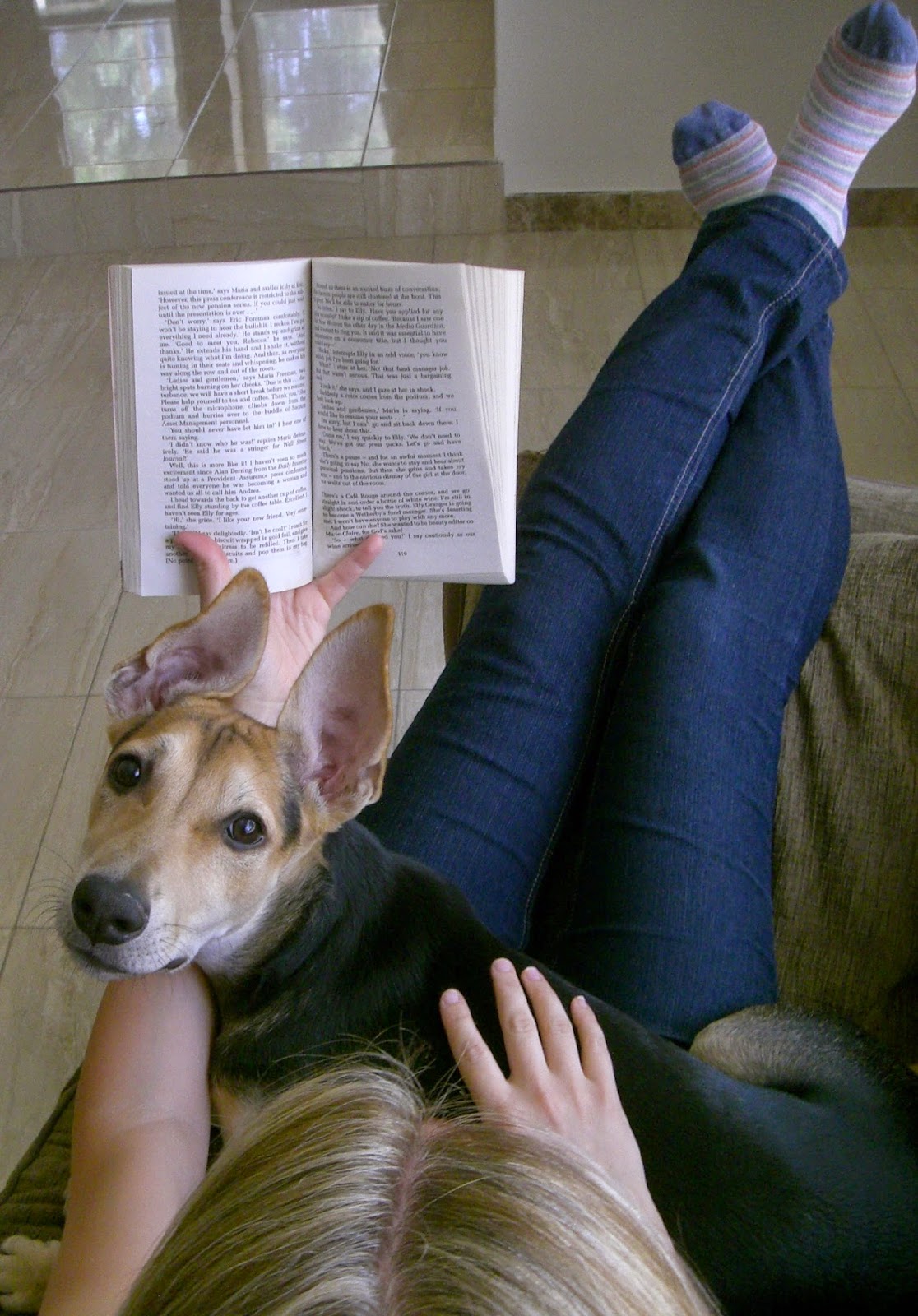 I was sat in a coffee shop the other week and as I watched the woman opposite pull out a copy of Sylvia Day’s latest I began to ponder just why erotic fiction has become so popular recently. Of course there is that book, Fifty Shades, which has hugely changed the way that people view erotica, but it now seems to me that women everywhere are literally clamouring for kinky, handsome, fictional sex god’s to fantasize about. Not that that’s a bad thing, in fact, for a new author of this genre like me, it is positivity brilliant! Perhaps I’m generalising though, not all women want their own personal version of Christian Grey, but the appeal of the genre certainly goes way beyond just bored housewives as some suggest. Just amongst my own acquaintances I can say for sure that solicitors, teachers, doctors, nursery nurses, garden centre workers and many more are all regularly seeking out the escapism that a fictional romp can bring them.

So what it is with this new rise of the bad boys in fiction? Perhaps it purely is a form of escapism? A way of taking a step back from the boring, mundane lives that we occasionally slip into once we get beyond the clubbing days of our youth. You never see the lead male in a book stacking the dishwasher before ravishing his woman do you? So perhaps women love this genre for purely that reason; by reading a book about a domineering, handsome man doing unspeakably rude things to them, they too feel they can ‘live’ a life they’d never dreamed of before. Perhaps debarking on a sexual fantasy allows women to explore the sides of themselves they keep hidden from public– the dark, depraved fantasies they secretly crave but never would attempt to explore with a partner for fear of it not living up to expectations. It is therefore highly likely that through erotica, woman, and men, find the exploratory release they desire, without the risk of it not being satisfactory.


If in reality our charming, handsome and seemingly perfect boyfriends or husbands suddenly pulled out a pair of handcuffs and a whip would we really be thrilled? Or would we run for the hills shrieking? I can’t answer that for you, but one thing is for sure; a man pulling out a case full of canes, chains, vibrators and paddles with a seductive smirk on his face would certainly give a whole new meaning to the statement ‘treat em’ mean, keep em’ keen’, wouldn’t it?

Books 1,2 & 3 of my Untwisted series are available now, with the final instalment due early next year. (Reading order: 1.The Darkness Within Him 2. Out of the Darkness 3. Into the Light 4. Enlightened) http://www.amazon.co.uk/s/ref=nb_sb_noss?url=search-alias%3Daps&field-keywords=Alice+Raine


Thanks again to the Brit Babes for having me!


(the view expressed in this article are purely speculation)