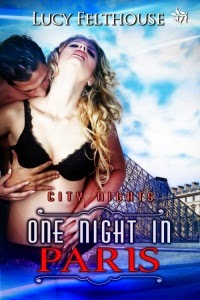 Here's what it's all about:

Jacob is nearly forty, and has recently come to the sudden realisation that he’s not doing much with his life. Sure, he’s got his own successful business, but what’s the point in earning lots of money and not doing anything or going anywhere to spend it?

He’s in serious danger of being all work and no play, so he starts to rectify this by organising a twenty four hour layover in Paris en route to a meeting in Dubai. Whilst there, he goes on a bus tour of the city, and there meets Annabelle, a fellow Brit who’s studying in Paris. There’s clearly an attraction between the two of them, so when the gorgeous Annabelle makes an indecent proposal to help Jacob fill his time in Paris, who is he to refuse? 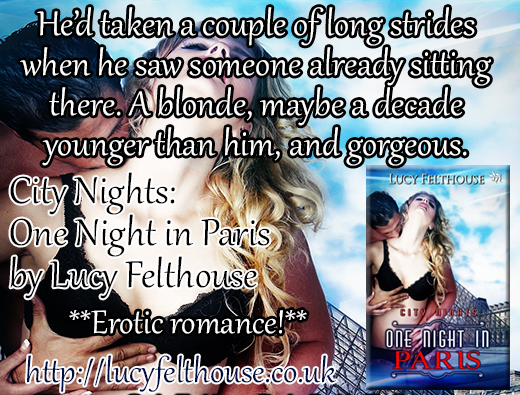