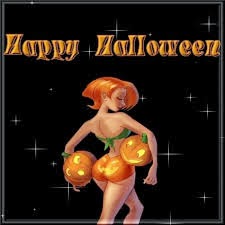 I love October. The year starting to draw to a close, Crisp, chilly mornings and dark, cosy evenings, falling red and orange leaves and a hint of black magic in the air. And of course, when it's cold outside what could be better than snuggling up with something hot!

As it's not long until Halloween, I thought I would tie today's blog post in with lovely KD Grace's month of spooky blogs over at her place, and talk about scary, magical sex.

Rather helpfully I've also got a new story in Gratis: Transformation brought to you by Hedonist Six, which has a spooky theme and is released this week on Smashwords and Amazon. You can find a sexy snippet below to warm your heart....

So what's your favourite scary creature at this time of year? Would you rather have a witch put a spell on you or a Zombie chase you down for sloppy snog while you're out trick or treating? Maybe a ghostly encounter in the dark or an interesting evening with a many tentacled beast ;)

I'm partial to a Werewolf myself; they're so masculine and you know they'd look after you, whereas Vampires are a lot scarier, and quite a bit more sinister as Scarlett finds out in my story "Masquerade".

I don't know about you but I love a little bit of the dark side, to feel the adrenaline rush of fear, to be blindfolded and not know what's in store..... it all heightens the excitement and that can only be a good thing, right? After all, they do say that us girls love a bad guy and who can resist the pull of the supernatural?

I always said I wouldn't write a paranormal story but I really enjoyed doing this one. I liked Isaac's slightly vulnerable side behind his terrifying persona and I just wanted to be Scarlett!

So I hope you enjoy reading this little snippet as much as I enjoyed writing it and it you follow the links above you can read the full anthology for free! 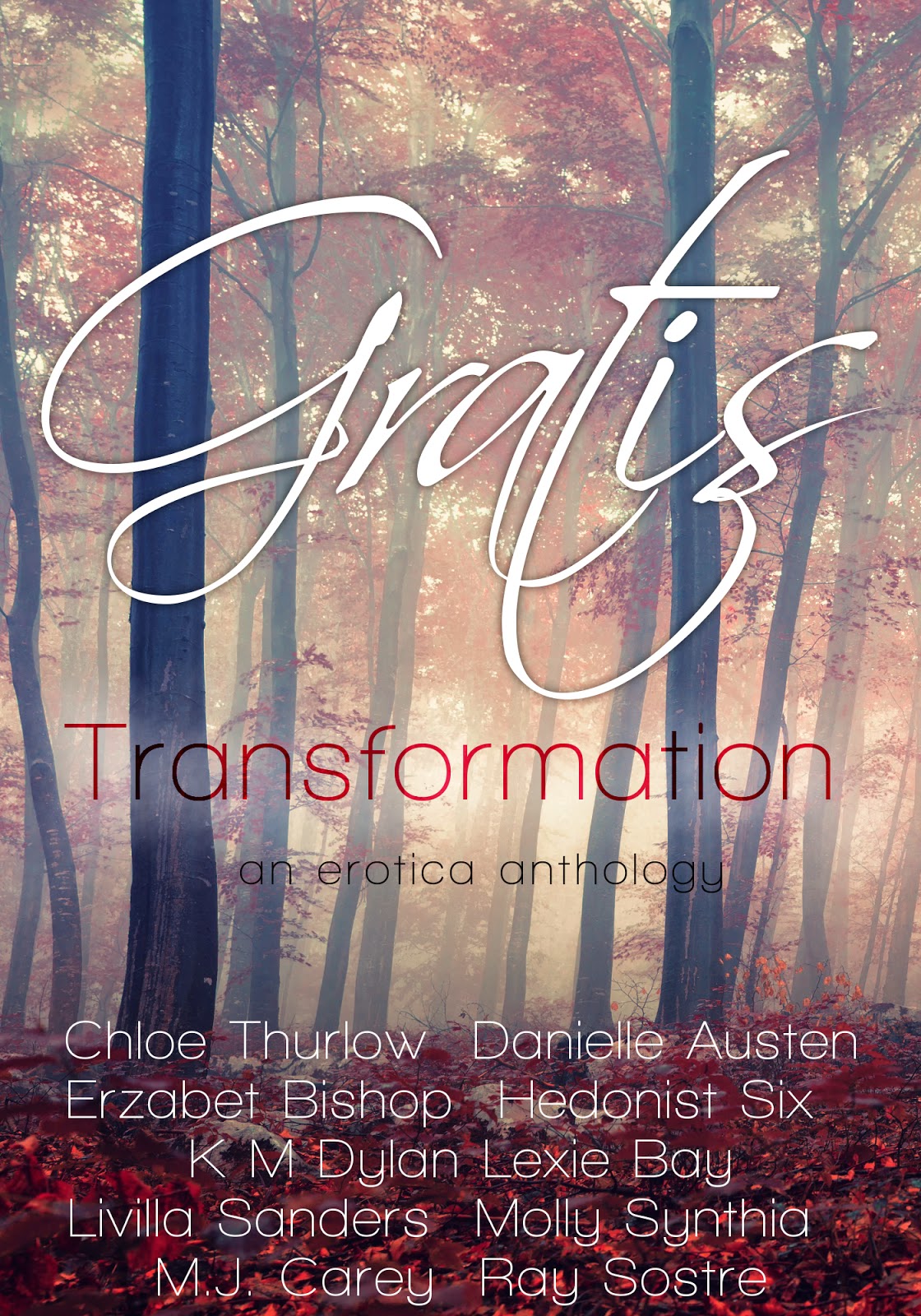 Scarlett peered into the mirror and wiped her finger under her eyes to remove the smudges of eyeliner. Her lips were a slash of red across her face and her eyes dark hollows, framed by tendrils of her black hair as it escaped from the elaborate up do he had chosen for her tonight. She stared at herself, her pupils dilated, her cheeks flushed bright against her chalky white skin. What the fuck was she doing here? Who the hell was she these days?


The party was in full swing but Scarlett was having palpitations in the bathroom. She’d left him only ten minutes ago but she knew she couldn’t hide from him for much longer. He would find her and while that thought frightened her, a large part of her knew that she wanted him to. She just needed to catch her breath right now. He terrified her and turned her on in equal measure. She watched her pupils darken in the mirror as she thought about what he had done to her earlier. The backs of her thighs still bore the welts and as she turned her head she could see that her neck was starting to bruise. Every time she thought about his hands on her she had to close her eyes and bite her tongue to stop herself from whimpering out loud.
Love Lexie xx 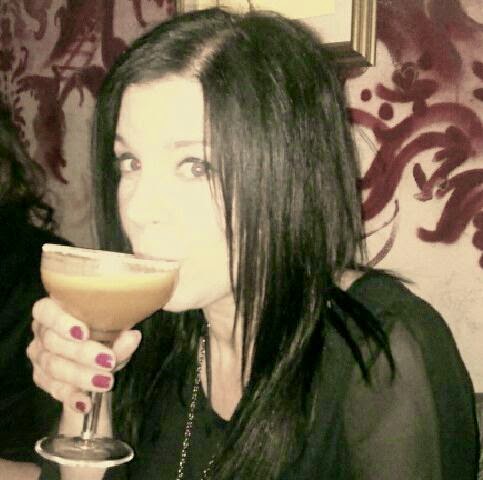