Hello all, Victoria Blisse here and I have the great pleasure to introduce our guest blogger today. Flannel is my very bestest friend. We've known each other for quite some time and he's going to tell you all about how we met. I thought it would be interesting for you to see me, an author, through different eyes. We've had many a funny conversation, divided by our shared language. A word to the wise asking an American 'How's tricks?' is not a good idea. Anyway, I'm waffling (I do that) so without further ado I introduce the wise, the wonderful and the brilliant Flannel J Gary: 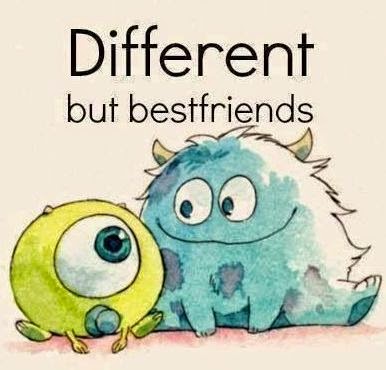 Victoria and I met because we were both young (well, at least younger than we are now by near a decade) and involved in penning erotica in the wider world of some of the popular places online back then.

We started chatting on a forum especially for Authors at one particular site--and a place like that was not common in my experience back then. I'd found many places for the fans and the scribblers, but few for people that actually wanted to talk more seriously about it all. And in the midst of the arguments and agreements and challenges and writing contests amongst a core 20 of us or so, Victoria and I started just sharing our opinions more and eventually became close as friends from either side of a big broad ocean. You know, as these things do.

Now, we couldn't have been more different in many respects. A woman with a family, living in England, thinking hard about whether she wanted to take her writing to that next level of actually pushing for career work in it (lots of responsibility there, anyone whose done it can agree it is a very special place you have to be in just in your own head to try)... ...and me, a young shifty college fella' who spent most of his time drinking and womanizing and trying to live a life reminscient of what popular culture would have thought of Dean Martin's younger years (and penning stories about my "exploits"). (And, yes, that's how I thought of them--what morons we can be when we're young, wonderful silly morons)

But, from talking about stories and sharing appreciation for each others' writing, we grew to share stories about our daily lives. My time was usually spent lamenting the madness of the latest girl I was dating (and graphically describing what we'd get up to in story form) or the worries I'd have about school or my family. Hers was spent sharing some of the lovely notions of what its like to have children, what married life was like, the struggles those come with and the social-politics of being a smut-author in a normal English community (one of those ones where everyone seemingly knows everyone).

Over the years, messaging became email and while the site and the community changed and went away (as they do), we still wrote to each other--pen pal style--near daily. She'd send me treats from her favorite vacations in the post and I'd fail to remember birthdays in comparison but always make it up afterward. She became my conscience, like Jimminy Cricket--could forecast my bad decisions, could tell when I was elusively sad about something. I suspect I simply remained amusing, but through it all we became extraordinary friends.

I've seen her family grow up. I've seen her develop as a writer and a businesswoman from the uncertain and unsure to the brilliant and driving. Through it all, there is not a human being in my life--any that I consider serious to my life--that doesn't know of her or isn't aware of how important she is to me. Because she's talented. Because she's genuine. Because as human beings go, she's accomplished what so few do... ...to have their life of love and joy, and get to work and win at their passion.

Aw, isn't he sweet? And I can tell you he's far more than amusing. He's always there to mop me up when I'm a blubbering wreck and he's a fabulous procrastination pal. I'll also let you into a secret, he's pretty good story inspiration too! 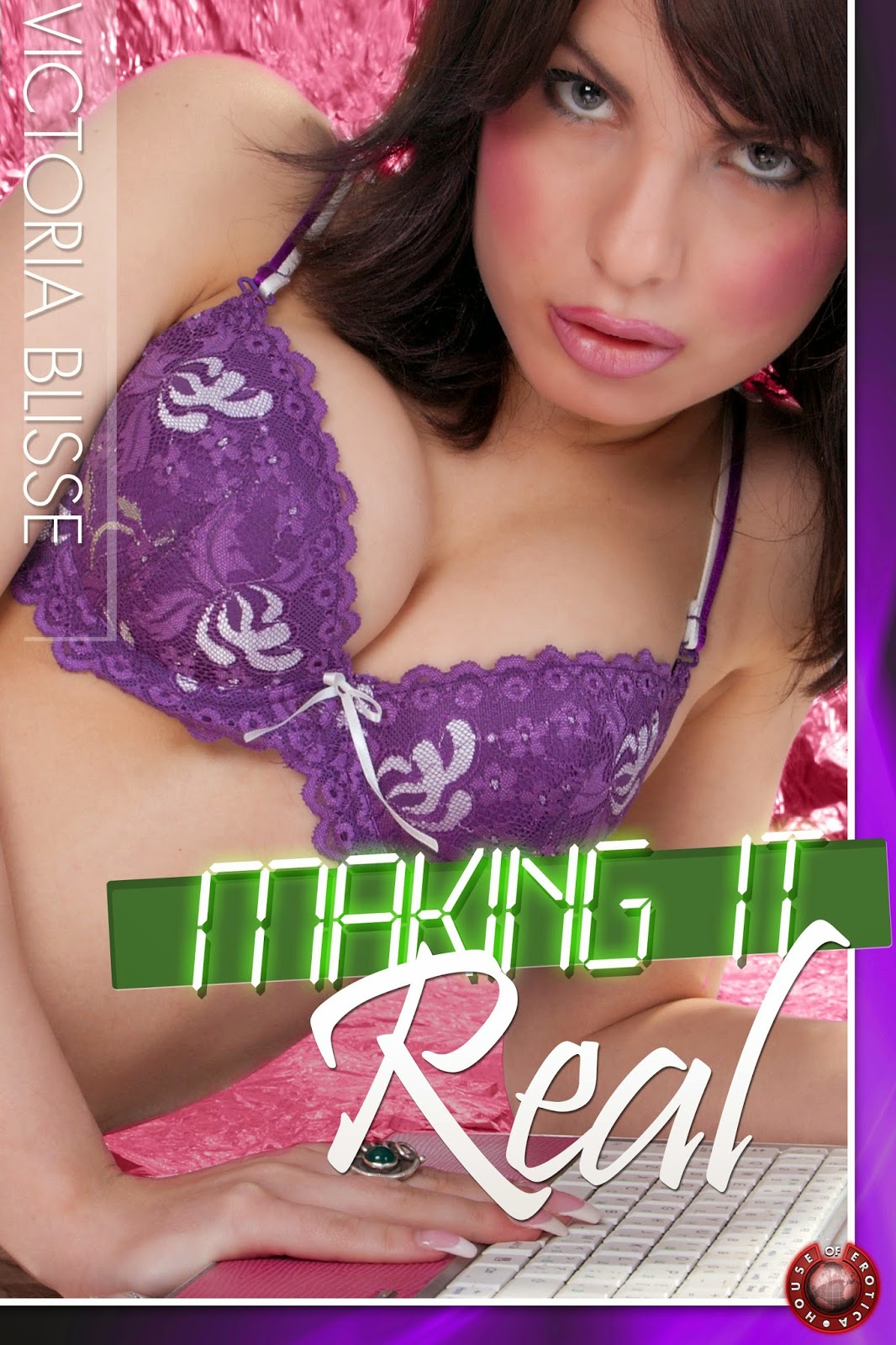 Check out  Making it Real or Tempting Rendezvous to read all about my fictional imaginings of Flannel.

Isn't the internet brilliant? Have you got any stories to tell about friendships made online?

Posted by Victoria Blisse at 04:00