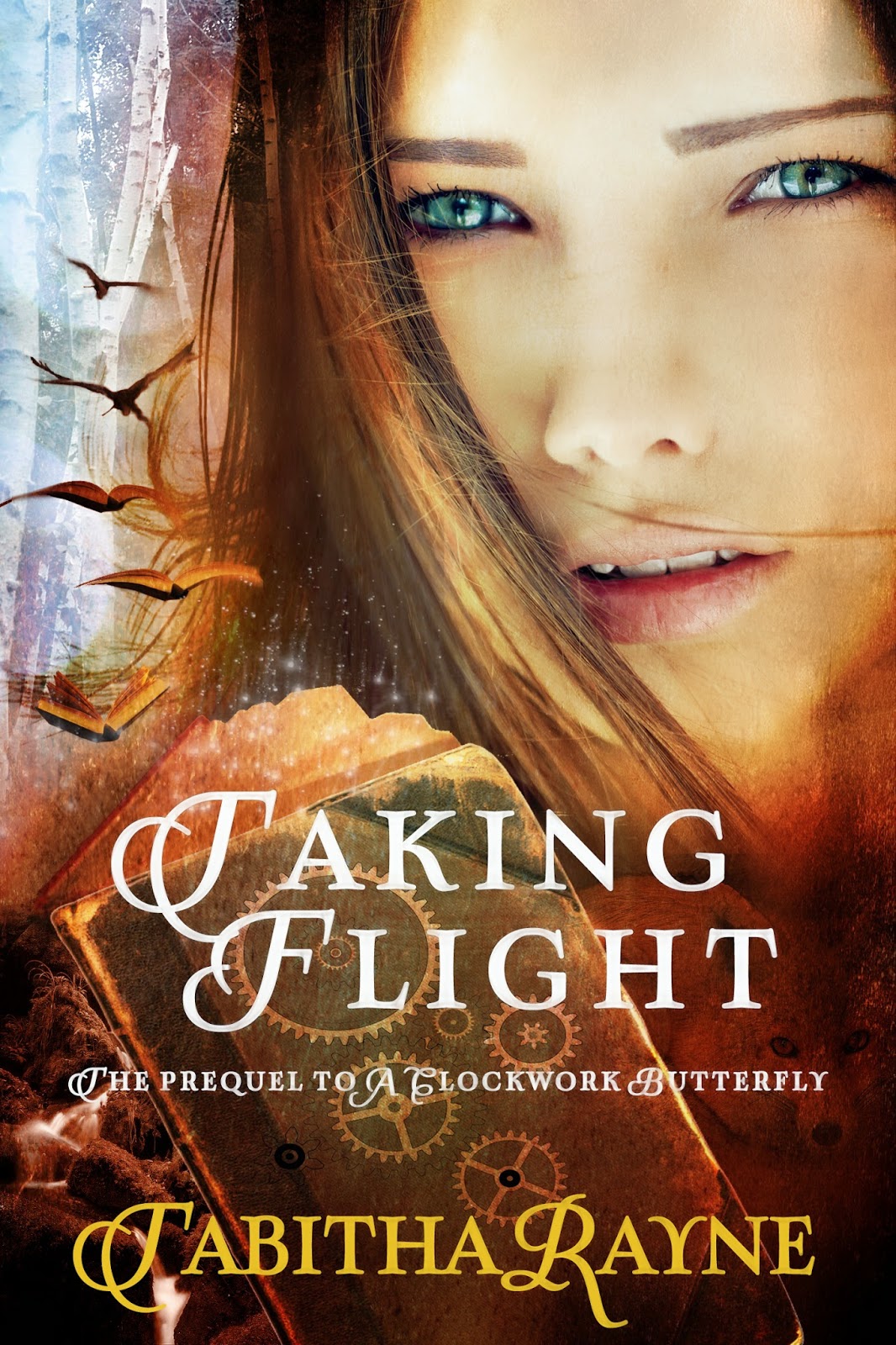 It doesn't matter how well you think you know the English language and how educated you might be in colloquialisms, there's always something that trips you up or causes a giggle or two between writer and editor. One of the words I've been championing is frig. As in, 'to frig oneself into a frenzy of ecstasy'. But my American publisher was having none of it! We couldn't think of a word quite like it – apart from fingering (Lexie Bay loves that word, dontcha Lex?!). But somehow... it just isn't quite the same. I'd love to hear your alternatives! A word I was very pleased indeed to have in this book is ass. While I like to read the word arse – writing it leaves me a little squeamish. I feel like I've been a little too much of a dirty girl when I write arse – but ass, well, anything can happen and I feel pure as the driven snow. Strange... what words make you squirm? Good or bad ;)

Here's one of my favourite bits of the book where my leading couple stumble upon some saucy goings on in the forest...

Between two trees, a naked woman was tied spread-eagle. Lash marks were visible over her back and thighs. Her long hair tumbled about her shoulders as she let her head fall back. A scruffy-looking man wearing only woodcutter’s breeches stood slightly to the side of her, wielding a switch of what looked to Deborah to be red hazel. As they watched, the man sliced the switch through the air and whipped the woman soundly on the buttocks. She let out a throaty groan and Deborah went to spring forward to demand what was going on. No sooner had she twitched the first muscle than Marcus pounced on top of her, flattening her to the ground and holding her mouth closed. She breathed angrily though her nose as they continued watching the scene of torture.
“Shh,” Marcus growled into her ear. “Just watch.”
It was all she could do, pinned to the forest floor with her face aimed at the show. She was bewildered and all her instincts wanted to free the poor woman who was being so savagely beaten.
Struggling, she tried to wriggle out of Marcus’s grip, but he held her fast and whispered again, “I mean it, watch…”
She relaxed her body, knowing the battle would be lost anyway, and stared. The woman was swaying in what must have been agony on the ropes which bit into her wrists and ankles. The weight of Marcus on her back stifled Deborah’s breath. The whip lashed the woman once more. When the cry came, Deborah was shocked to feel Marcus pressing his pelvis into her behind. He was obviously enjoying the scene and his cock began to stir and harden, pressing into her flesh. Deborah didn’t know what to feel and was suddenly furious as he stared to slowly hump her bottom through their joint layers of clothing.
She was about to scream out and throw him off when she saw the tied woman look around to her captor. Her eyes were sparkling and the most dazzling smile crossed her face. He let the cane fall to his side for a moment and leaned in to kiss her, long and sensuously, while his free hand reached down between her legs and began to massage her pussy and ass. The woman responded by pressing her hips backward, exposing as much of her sex to his advances as she could while tied to a tree.
Marcus’s cock stiffened further as the man began to finger the woman slowly with two thick digits. Deborah saw that the inner thighs of the woman were slick with desire, and she started to feel the wet tingling in her own pussy.
Marcus still had his hands over her mouth and started to massage her lips with his middle finger, forcing it in between her teeth, mimicking the pussy play on show for them. Deborah began to suckle him, letting him probe her mouth and pulse in and out of it like he was fucking her there. Her nipples puckered and peaked within her clothing. As if he felt it happen, Marcus’s other hand rode up under her top, into her bra, and pulled a breast out, exposing it to the earthy forest floor. Her whole body flooded with sensation as he tweaked her nipple and fingered her mouth while humping her to the sight of the two people performing below. She opened her legs and Marcus sank into the space between, riding her ass while she ground her mound into the dirt. He released her nipple and snaked his way down to her desperate pudenda. He cupped the bony nub, letting it rest on the fleshy heel of his hand while his fingers hooked into her dampening knickers through her skirt. She humped and wriggled until her skirt hitched up over her hips. Marcus helped it along. He pulled her knickers to the side and slid his fingers in and out in time with the attentions on her mouth.
All the while they watched the man and woman. Laying down his crop, the man ducked under her arm and stood to face her. He looked at her intensely before falling to his knees in front of her, devouring her pussy in long, slurping kisses...

Taking Flight by Tabitha Rayne
The prequel to A Clockwork Butterfly
Genre(s): Futuristic Erotic Romance
Digital ISBN: 9781940744216
Length: Novel
Publication Date: May 19, 2014
Price: $4.99
Lovers on the run in search of a bond that transcends all else.
Dr. Deborah Regan is a scientist working on a cure to the poison that's killing the male population and destroying the natural world. But when she makes a breakthrough in her research, it becomes clear that the authorities have no intention of finding a cure, and now that she's getting closer to an answer, she's a threat to them—a threat they need to deal with quickly.
Deborah and her partner, Marcus, flee to the forest where they meet another couple on the run. Birch and Hazel show them how to survive in the wild and teach them the theory of ultimate unity. They believe that by finding sexual nirvana at the point of intense orgasm, they will break through the barriers of physicality and become one.
It soon becomes apparent that Deborah has an aptitude for falling into this trance-like state, and she manages to bring Marcus on her journey. Their spirits can indeed join together at the meeting point, suspended in time and space while they climax.
When Birch and Hazel become jealous of the young couple's ease at reaching ultimate unity—something they've unsuccessfully tried to do for years—they betray Deborah and Marcus to the authorities. As they are separated, Marcus begs Deborah to continue to search for the ultimate sexual unity, because he's convinced that no matter where they are, this connection will allow them to meet again on a spiritual plane.
Will this metaphysical union be enough for a couple so deeply in love?
Content Warning: This book contains apocalyptic peril and graphic sexual content, including m/f and f/f sexual interaction, along with BSDM
Note: This book has been previously published.

Hope you fancy a read!
Posted by Tabitha Rayne at 10:31