I love what I do for a living. I absolutely love it! How lucky I am to be able to sit and play with sexy words all day!

It never ceases to amaze me however, the way in which people react when I tell them what I do for a living. Granted, I don’t tell many people from my ‘real’ life what it is I am up to as I tap away at my laptop in the corner of the local café, but those that do know often - after the initial shock that someone as I shy as myself should write this stuff - look at bit, well, disappointed. My lack of fishnet stockings and skirts the width of a belt, just doesn’t fit the bill somehow. 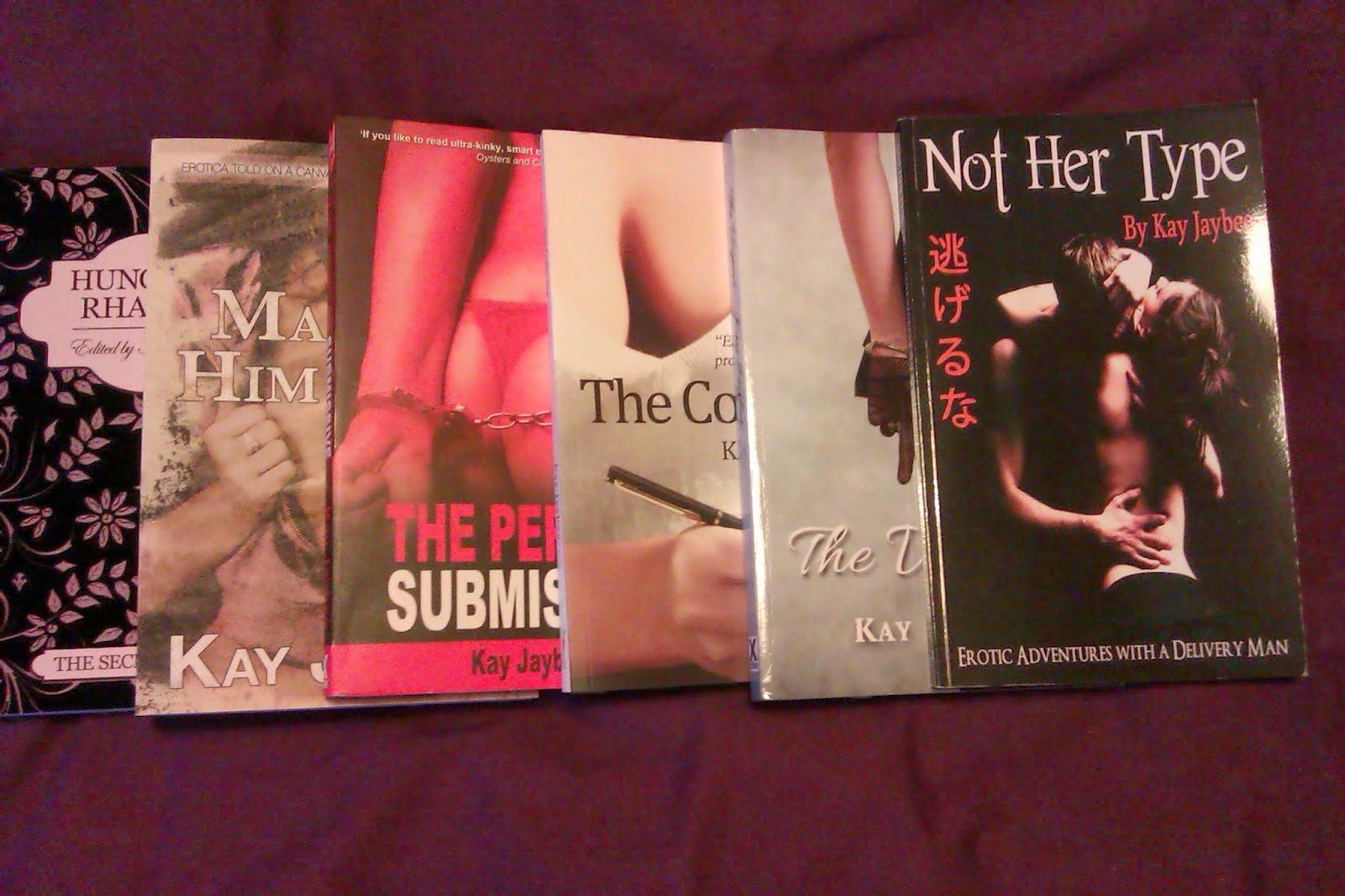 I see them trying to disguise the fact that they are looking me up and down, digesting the reality that I am a very ordinary forty-something, in coffee stained jeans and a jumper. I’m average height, average weight, average shoe size, and (most shocking of all) I wear no makeup!!

The logic of it is bizarre if you think about it – if I wrote murder mysteries would they expect me to have a violent criminal record? If I wrote ghost stories, would they expect me to haunt the local graveyards and spookier parts of the area? Of course not- yet as someone who has found that her strength is in writing sexual acrobatics, I’m often expected to appear as though I am about to seduce anybody who happens to be passing.  Naturally, I should have an emergency piece of rope in my pocket to tie up his or her wrists, and (as a writer of BDSM and S&M), there is obviously going to be a whip or paddle secreted in the bottom of my handbag at all times.


Attitudes are changing slowly- the snag is, many (and I know I am generalising), folk want to imagine us scribbling away about our own experiences, with one eye on the man we have bound to the bed, while planning what kinky things we’ll do to him after we’ve written the next paragraph... And let’s face it- the image adds to the fun! 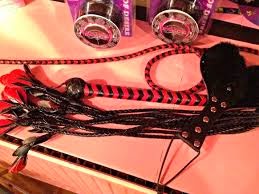 I realised early on in my writing career that the only way to win this battle is to write the very best stories I possibly can, not take these perceptions seriously, and meet everyone’s expectations halfway. So, whenever I appear at readings at Sh! Women’s Store in London, or am doing publicity for any of my publishers, I pop on the mini skirt (not too short), the low cut top (but with a cardigan over the top!), the boots (not high heeled), stockings (not fishnet), and a smile that can only be described as suggestive. 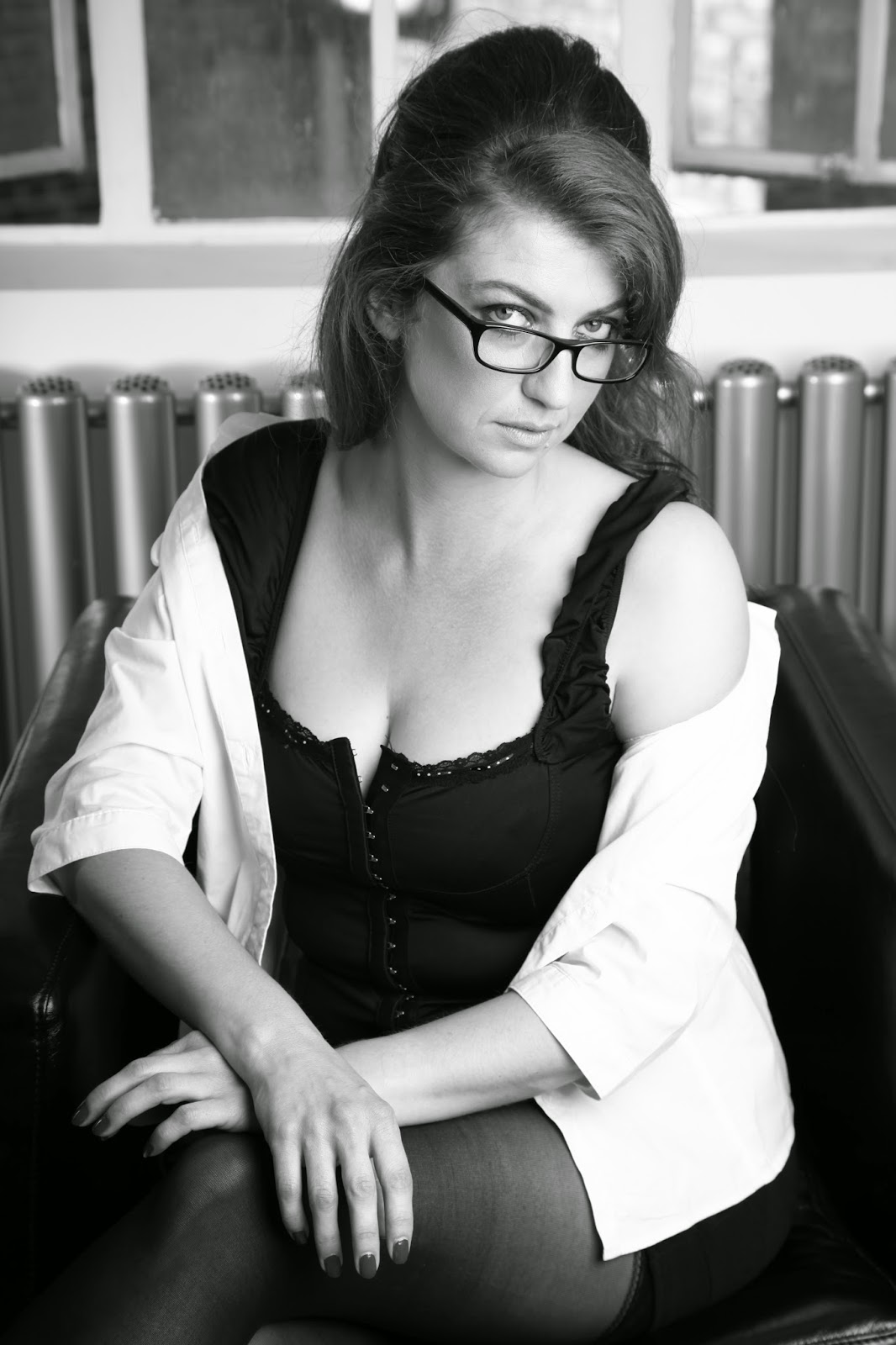 This ‘dressing up as Kay’ really helps me to deliver my stories- for taking on her persona banishes the urge to run away before I read erotica out loud to total strangers!


Back in 2008 the wonderful erotica writer Jeremy Edwards described my life as having something of the Superman about it. Not that he was suggesting I could leap buildings in a single bound or anything. Jeremy told me he had this image of me dropping my children off at school, and then, as I walk towards the cafe where I always write, undergoing some sort of mental and physical transformation. He imagined me walking taller, my head higher, smiling knowingly at strangers- my personality almost totally changing, - as if I was entering a telephone box as Clark Kent and coming out a Superhero. The thing is; Jeremy is almost right. As Kay I do walk taller, and I am so much braver.


Over the past few years I have used the perception of what people have traditionally thought erotica writers should be like to my advantage; helping me to develop my alter-ego ‘Kay Jaybee.’  You could argue that by doing so I am making it harder for people’s attitudes to change towards us erotica types- but I do hope not. Dressing the part is like acting- it doesn’t stop me being happily married, or a mum, or an office worker- it just gives me the little bit of confidence I need to read my wares in public, and makes said public smile!!